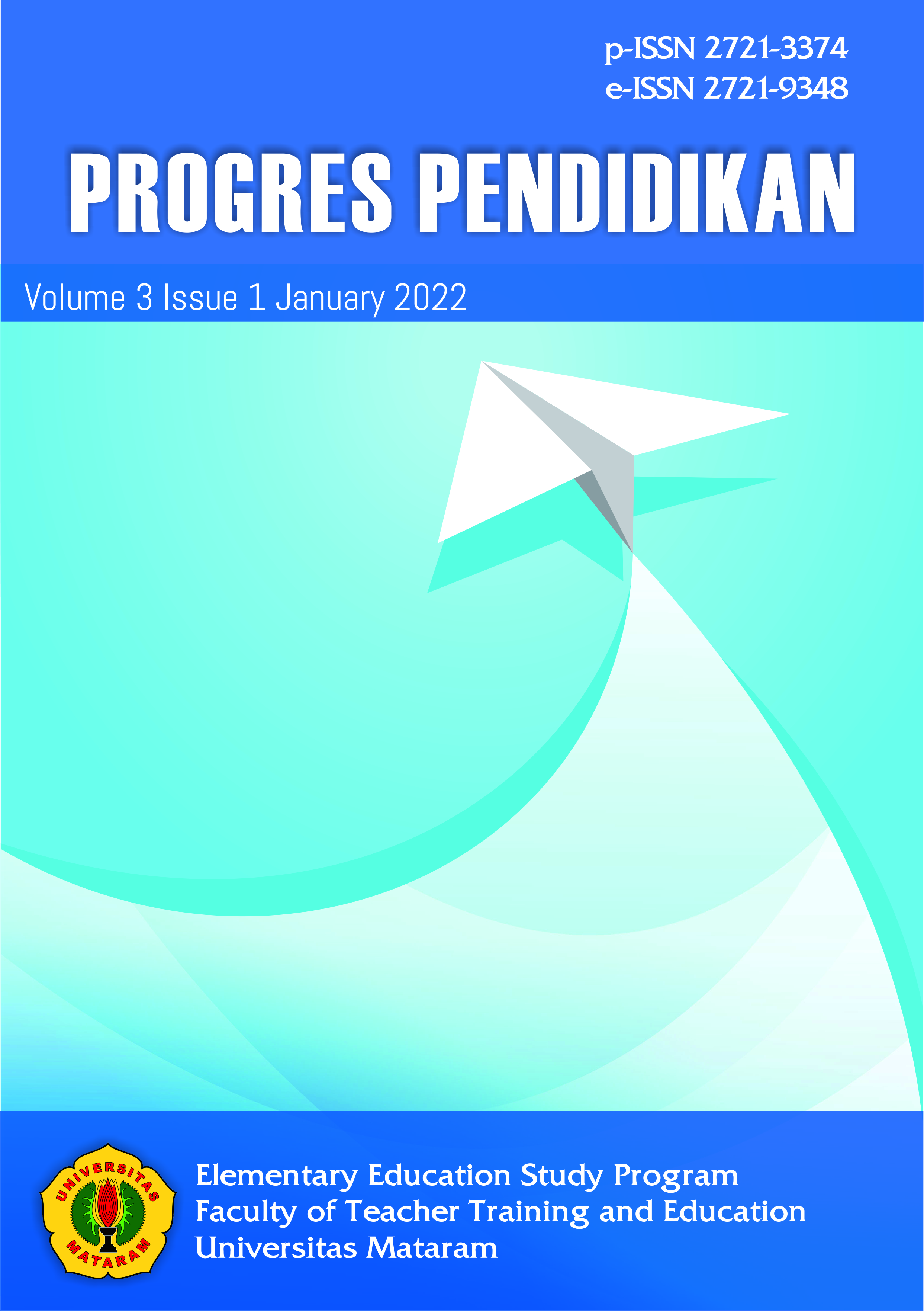 This study aims to determine the effect of the problem-based learning model on the ability to solve math story problems in the fifth grade of Madrasah Ibtidaiyah Mima Al Huda in the 2020/2021 school year. This study uses research, the type of Quasi Experimental Design type one group Pretest-Posttest Design. The subjects of this study were all fifth-grade students of Madrasah Ibtidaiyah Mima Al Huda. The data collection technique used was a written math test in the form of a description of 5 items that had met the validity. The hypothesis test in this study used a paired sample t-test. Before testing the hypothesis, the data obtained were tested for normality and homogeneity of the data. Based on the calculation of hypothesis testing with t test, it is obtained that tcount is -12,162 while ttable is 2,060 at a significance level of 5% with df 25. So that tcount -12,162 > 2,060 it can be stated that Ha is accepted and H0 is rejected, which means there are differences in the ability to solve math story problems between before and after receiving the problem-based learning model treatment. Based on the results of this study, it can be concluded that the problem-based learning model has an effect on the ability to solve math story problems for the fifth-grade elementary school students at Madrasah Ibtidaiyah Mima Al Huda. 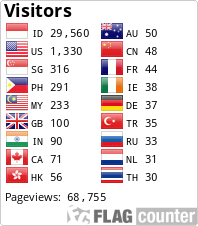