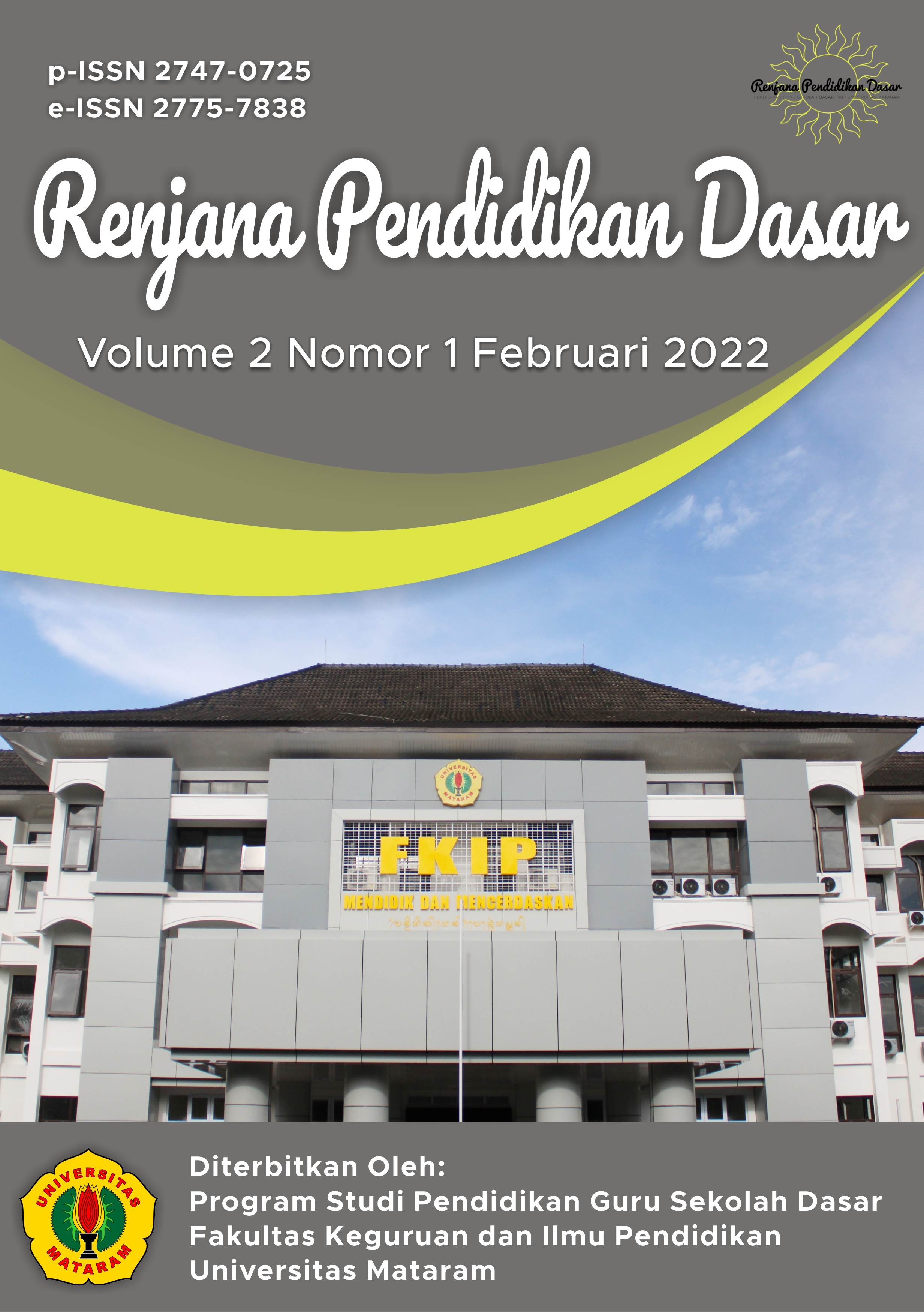 Mathematics is a science that is widely used in everyday life. Almost every aspect of life uses concepts and knowledge from mathematics. So that the concept is poured in the form of story questions that present problems that are often encountered in everyday life which must then be solved with the right steps. In solving the problems presented in story problems, there are several skills that must be possessed, one of which is verbal reasoning ability. This study aims to determine whether there is a relationship between verbal reasoning skills and the ability to answer math story questions in fifth grade elementary school students in cluster I, Selong sub-district. This study uses a quantitative approach to the type of correlational research. The subjects in this study were fifth grade elementary school students in Cluster I, Selong District with a population of 407 students. Samples were taken randomly using a lottery or lottery with cluster random sampling technique so that 80 students were obtained from 3 schools belonging to cluster I, Selong District, namely SDN 2 Selong, SDN 3 Selong and SDN 5 Selong. The research instruments used were multiple choice and essay tests, which were then validated before being used with expert tests (experts). The results of the instrument validation in the multiple choice test are adding the number of tests from 10 questions to 30 questions and in the essay test the validation results are using numbers that vary in question number 1, correcting the sentence redaction on question number 4 and replacing question number 5 with question another. Before testing the hypothesis, you must first test the prerequisites, namely the normality test and the linearity test. The results of the normality test of verbal reasoning abilities obtained a significance value of 0.051, while the results of the normality test of skills in answering math story questions obtained a significance value of 0.180, meaning that the data was normally distributed because > 0.05. Then the results of the linearity test obtained a deviation for linearity value of 0.611, then 0.611 > 0.05, meaning that there is a linear relationship between verbal reasoning abilities and skills in answering math story questions. After the prerequisite test is done, then you can test the hypothesis using the Pearson product moment test using the IBM SPSS Statistic 23 program. Based on the results of data analysis, the rcount value is 0.623 which is in the interval 0.60-0.799 with a strong relationship level with the type of relationship, namely the relationship positive, where if the verbal ability score is high, the higher the skill value for answering math story questions. The results of the correlation test show that the rcount is greater than 0.05 or 0.623 > 0.05 with a sig (2-tailed) value of 0.000 so 0.000 <0.05, which means that there is a relationship between verbal reasoning ability and students' ability to answer math story problems. class V SD group I Selong District. Based on this research, principals and teachers need to get used to the use of students' verbal reasoning skills in order to be able to answer math story problems well.

Call for Your Articles 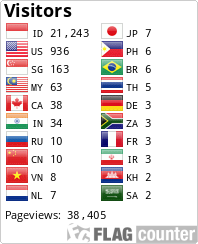